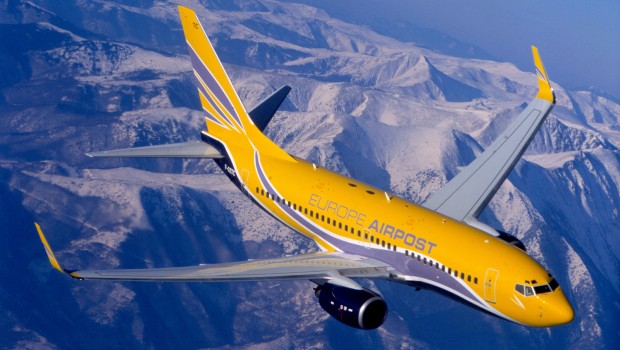 Tourism links to Canada are set to benefit from a new service between Dublin and Halifax to be launched by French airline Europe Airpost. The new route, which will operate from the beginning of July until mid September, will also offer a new exciting direct destination in North America for Irish consumers.

Europe Airpost, which is the French subsidiary of Dublin-based ASL Aviation Group, is well known to the Irish travel trade has an existing charter operation at Dublin Airport, using a dedicated aircraft operated by the Irish subsidiary, Air Contractors which has been operating at Dublin Airport since 2010. This is only charter operation to base an aircraft year-round in Ireland.

Europe Airpost’s new route will be its first scheduled service from Dublin and will operate weekly originating in Paris Charles de Gaulle and from Dublin it will then continue to Halifax, Novia Scotia using with a Boeing 737-700 aircraft. This aircraft is configured in a two-class layout, with a capacity of 130 seats: 16 in Premium class and 114 in Economy class and offers high standards of comfort and service (see video) in both classes. The new service will operate weekly from 9th July until 11th September with flights departing Dublin on Thursdays and from Halifax on Fridays. It offers convenient day time schedules for both European and Canadian passengers. The connection from Dublin to Paris is also available for sale.

Halifax, which is the capital of the Canadian province of Nova Scotia, is an Atlantic seaside city of great natural beauty, boasting a dramatic coastline, white sandy beaches, and one of the world’s largest natural harbours. Steeped in history, rich in culture, and remarkably friendly, Halifax bustles with big city energy blended with small town charm. Halifax, which is the largest city in Atlantic Canada, has been described by Lonely Planet as “the kind of town that people flock to”. Its excellent cultural and historic attractions means that it should prove popular with discerning Irish and French travellers looking for something different. It is a beautiful yet unspoilt place with excellent culinary and natural amenities and attractions. Many have compared the new service with WestJet which offers onward connections. By comparison the Europe Airpost is designed as a point to point service to serve a region of outstanding beauty. For Canadians and those from the Halifax region in particular, it should introduce them to the delights of Dublin and Paris, to visit either separately, or as a combined package.

The growing links, cultural, tourist and trade, were emphasised with a reception on 2nd June, hosted by the Canadian Embassy, to celebrate the establishment of this new service. Ms. Suzanne L. Cormie, Chargée d’Affaires, said she was trilled to see the new flights, which will only strengthen the growing links between Ireland and Canada. She expected these links to only get better thanks to a freshly negotiated EU-Canada treaty. The Comprehensive Trade and Economic Agreement (CETA) once applied, it will offer EU firms more and better business opportunities in Canada and support jobs in Europe. It tackles a whole range of issues to make business with Canada easier, removing customs duties, end limitations in access to public contracts, open-up services’ market and, last but not least, offer predictable conditions for investors.

Europe Airpost CEO Jean-François Dominiak at the launch of the service. Jim Lee

Speaking at the formal launch of the service in Dublin, Europe Airpost Chief Executive Jean-François Dominiak said; “We are very pleased to launch a new scheduled route departing from Dublin. This new route meets Europe Airpost’s strategy of diversification into scheduled flights. Five years ago Europe Airpost successfully started a new passenger business in Ireland with its chartered operation and I am confident that our scheduled operation from Dublin will register the same success.”

For Dublin Airport it is also a win situation, with Halifax becoming Dublin Airport’s 16th North American destination. In addition, if we compare seat capacity for the first week of August in 2015 and 2014, as published by anna.aero (the Airline Network News & Analysis site), it shows that Dublin has been the fastest-growing among Europe’s 30 busiest airports for long-haul services, up 24.3%. Dublin has seen capacity grow by almost a quarter as the number of long-haul destinations served non-stop has increased from 16 to 19 with the addition of new routes to Addis Ababa and Los Angeles by Ethiopian Airlines. It also shows that Dublin ranks 15th in terms of weekly departing seats this summer. 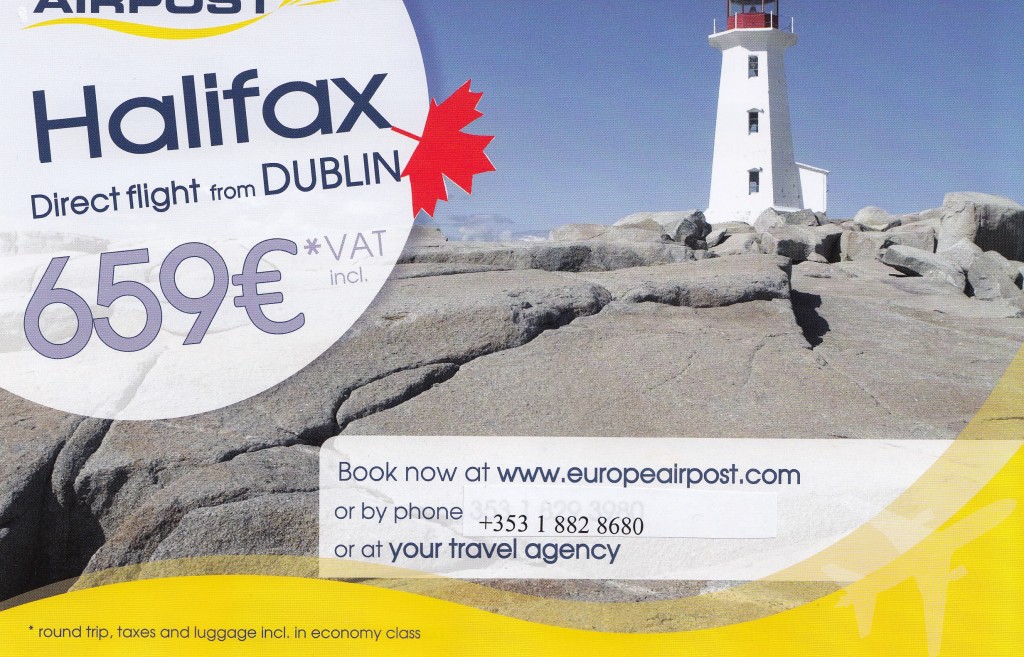 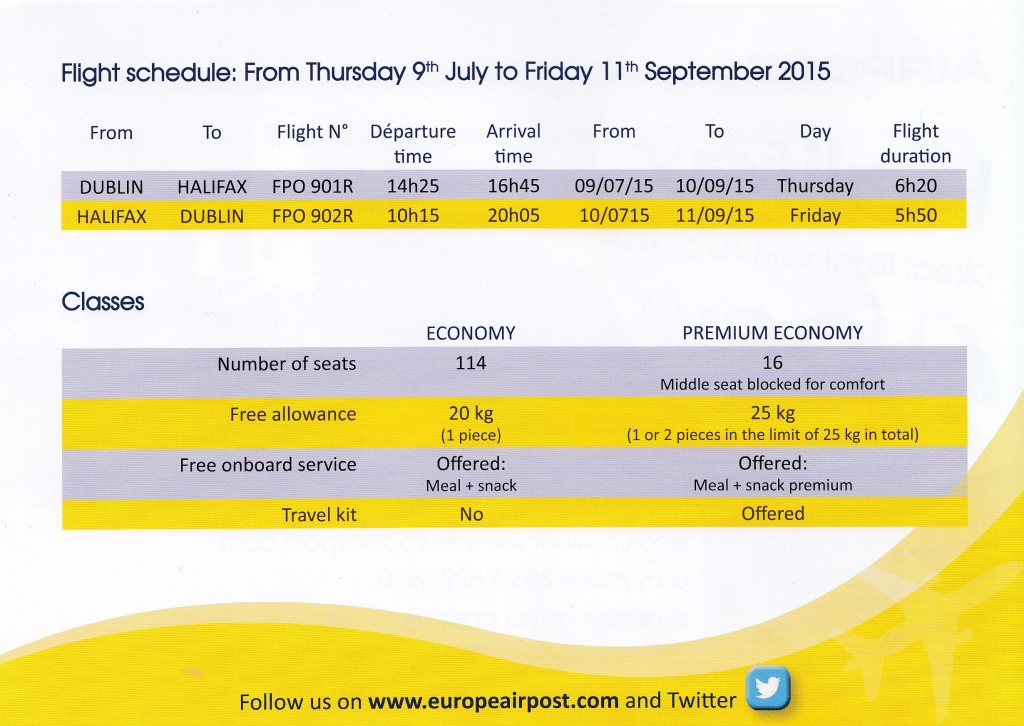