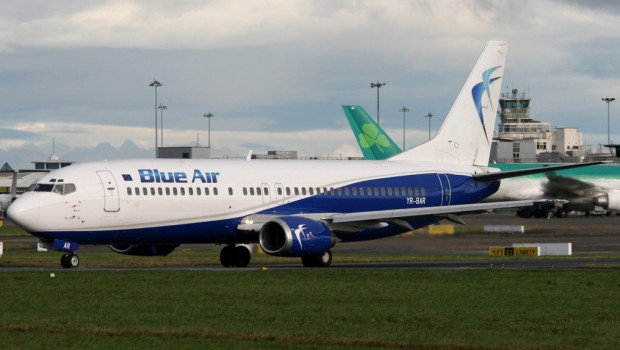 Romania’s Blue Air based in Bucharest Otopeni airport look set to add a Boeing 737-85R to its fleet, having previously operated five of this type before a retrenchment, forced them to dispose of them from mid 2010. The five aircraft, YR-BIA/B/C/D and F went to SpiceJet, Travel Service and Midwest Airlines of Egypt. These included two Boeing 737-8AS models, which were ex Ryanair, YR-BIA (ex EI-CSJ) and YR-BIB (ex EI-CSM), which is now with Poland’s Enter Air, as SP-ENT. Blue Air’s fleet is currently made up of two Boeing 737-300s, nine 737-400s, and one 737-500 which are used on domestic Romanian and Italian flights, as well as on services to Belgium, the United Kingdom, France, Cyprus, Spain, Germany, and Greece.