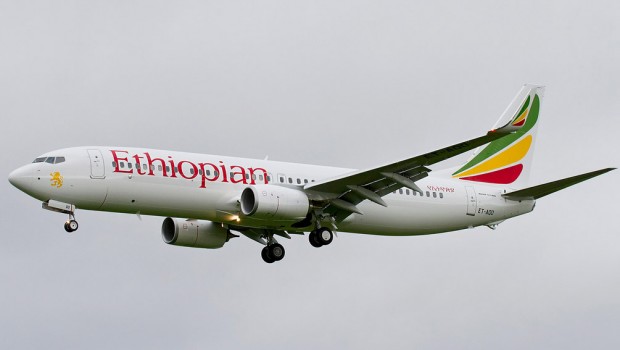 On 30th April, Ethiopian Airlines, announced that it had “finalised preparations to start flights to Dublin and Los Angeles starting from 19th June” using their ultra-modern Boeing 787 Dreamliner at a three times a week frequency.

Travellers from Los Angeles and Ireland will be able to enjoy seamless and convenient connectivity options thanks to Ethiopians’ extensive network in Africa covering 49 destinations. Similarly, as the flights will be the only direct service between Dublin and Los Angeles, the Irish and U.S. travelling public will greatly benefit from the opening of the route. With the addition of Dublin, the airline’s 11th European city and Los Angeles, its 4th point in the Americas, Ethiopians’ international network will cover 87 destinations across five continents.

Also after much speculation and media comment, the daa was able to confirm on 16th April that Ethiopian Airlines would switch its European hub for transit stops from Rome to Dublin, from 10th May. The move will see Ethiopian transit 10 transatlantic flights per week through Dublin Airport to destinations in the United States and Canada with flights arriving in the early morning for refuelling on the westbound leg of the journey only.

Ethiopian Airline’s daily Boeing 777 flight from Addis Ababa to Washington DC, the ET500 departs Addis Ababa at 22:30 and arrives in Dublin at 04:50 the following morning. It departs an hour later at 05:50 arriving in Washington at 08:30 local. The first service was operated by Boeing 777-260(LR), ET-ANN on the 10th/11th May. The aircraft departed Addis Ababa at 23:08 local and arrived in Dublin at 04:59 the following morning. After a brief stopover, the ET500 departed Dublin at 06:22 and arrived in Washington at 08:25 local. The details of the other two stopover services are:- 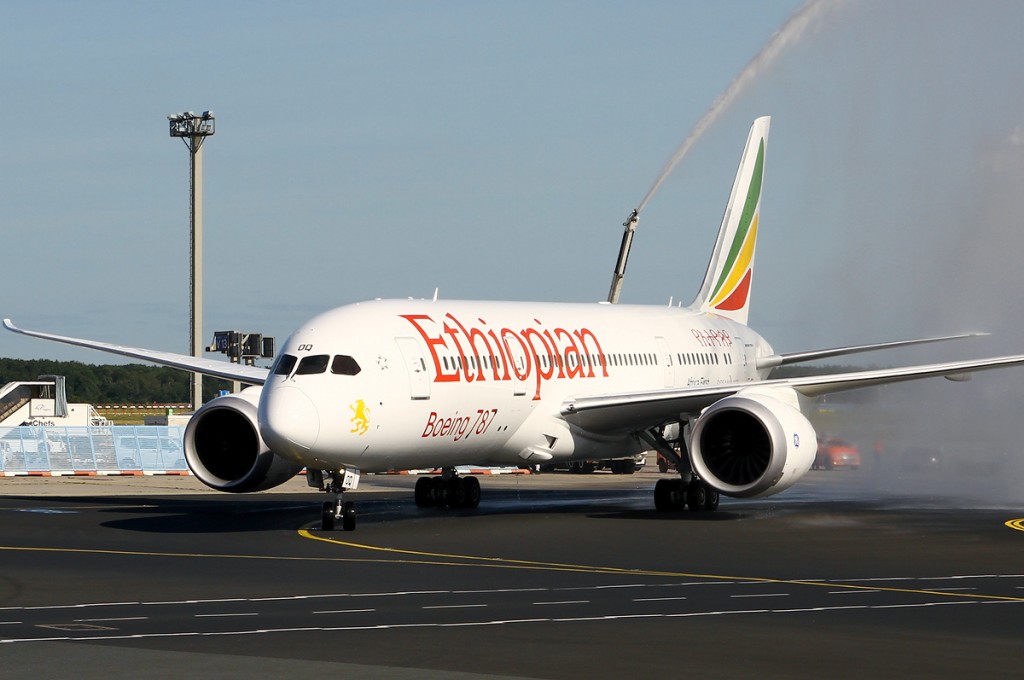 As it is a transit stop, Ethiopian will not be accepting passengers in Dublin for the onward flights to either Washington or Toronto. The refuelling stop is required on Ethiopian’s westbound journeys only, as the high altitude at Addis Ababa Airport means aircraft use more fuel on take-off there.

In a comment Dublin Airport Managing Director Vincent Harrison said “We are delighted that Ethiopian Airlines has chosen Dublin Airport for its European transit fuel stops.” “This is a significant piece of business for Dublin Airport, which deepens our relationship with Ethiopian, and creates a solid platform for potential future business and growth opportunities. A number of other European airports were bidding for this contract, so it’s particularly pleasing to have won it.”

Michael Yohannes, Irish Area Manager for Ethiopian’s Airlines said the airline was looking forward to launching its new routes from Dublin to LA and Dublin to Addis Ababa in June. “We’re already seeing strong demand for these services in the Irish market,” Mr Yohannes added.

Also in a clarification on our previous piece on Ethiopian Airlines (posted on March 23rd March), the airline’s CEO Tewolde Gebremariam clarified the airline “would lease, rather than buy, between six and eight early model Boeing 787-8s from Boeing known as the ‘Terrible Teens’, models which have a 1,600km range penalty, due to higher weights, rendering them less marketable than later models. Boeing was forced to modify these aircraft after flight tests identified a number of faults including an electric-panel fire and structural issues with the aircraft’s wing mounts and heavy structural reinforcements to strengthen the aircraft’s composite shells. “We want to lease them but we will not purchase them. The issue is still under discussion,” Mr. Tewolde is quoted as saying.

Another indication of the developing relationship between Dublin Airport and Ethiopian Airlines was the delivery through Dublin, of a new Boeing 737-860(W), ET-AQO. The aircraft arrived on 10th May, as the ET9201 from Washington, landing in Dublin at 07:39. It had earlier positioned Seattle – Washington. The aircraft overnighted in Dublin before continuing on to Addis Ababa on the morning of 11th May, at 10:18, as the ET9201.