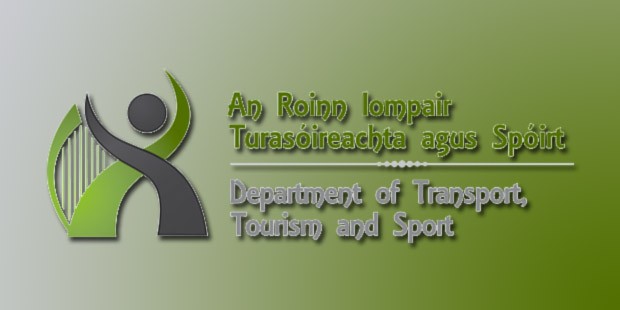 The Department of Transport, Tourism & Sport, published its 2014 Annual Report on 5th May. As its name suggests, the Department’s brief is wide-ranging, encompassing not only Aviation, which includes, the airlines, airports, Air Transport agreements and regulation and the Air Accident Investigation Unit (AAIU), but also Land Transport (roads, rail and public transport), Maritime (ports and shipping, safety and regulation), including the Coastguard as well as Tourism and Sport. In this review we will look only at the aviation elements of the report, as well as at Coastguard and briefly at Tourism. Full details of the report can be found here. 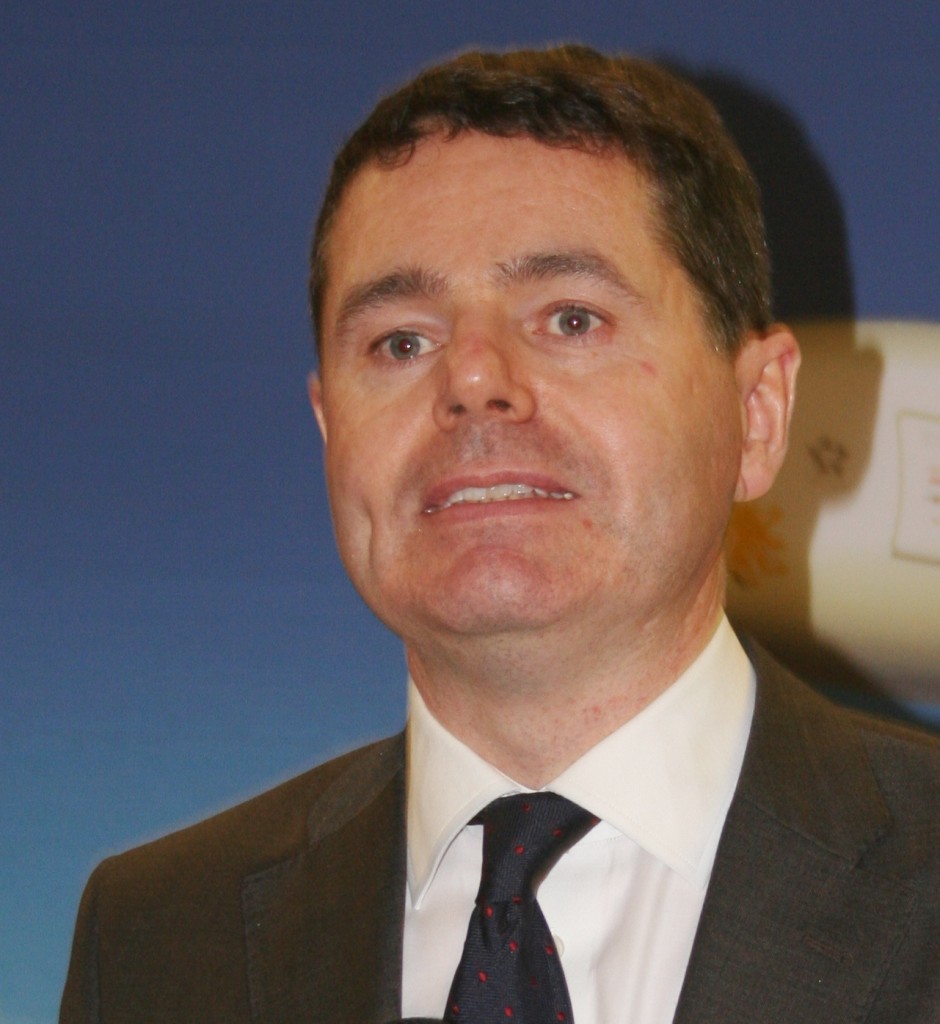 Minister Donohoe took up his post in July 2014. Jim Lee.

The Department managed to operate at an effective level, despite the reduced financial and staffing resources. Staff numbers were reduced to 426 (whole time equivalents – WTE) by the end 2014 and this, when combined with the Non-Commercial State Agencies (NCSAS), gave a total end of 2014 staff complement of 1,448, which was in line with the Department’s target of 1,449. The Department is managed by Secretary General, Tom O’Mahony, who was appointed to the post in June 2009. There are five Assistant Secretaries including John Fearon (responsible for Aviation, Public Transport Investment and Roads Policy), Deirdre O’Keeffe (responsible for the Maritime Sector and Driver and Vehicle Computer Services) and Ray O’Leary (responsible for Tourism and Corporate Affairs). Political oversight and management is vested in the Minister  (appointed on 11th July 2014), Minister of State Michael Ring and Minister of State Ann Phelan (who has overall responsibility for Rural Economic Development).

Launching the Report Minister Donohoe said: ‘Since becoming Minister for Transport, Tourism and Sport last July, I have built on the work done by my predecessor, Leo Varadkar TD, across the range of issues under my remit. My Department plays a key role in contributing to the Government’s deficit reduction and job creation efforts”. Key highlights in the Aviation sector included:- 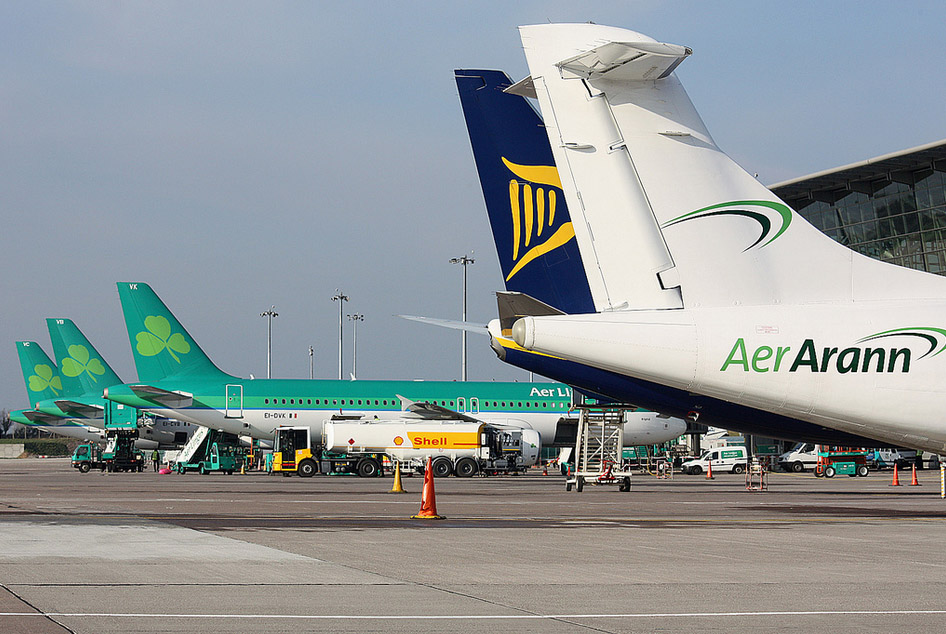 The Annual Report stated that a draft National Aviation Policy was published in May 2014 and the final policy document should be published shortly. Paul Daly

A total of 9,740 Mandatory Occurrence Reports (MORs) were received and assessed in 2014 of which 111 came within the remit of the AAIU. With priority given towards the investigation and reporting of accidents and serious incidents, a total of 33 occurrences are the subject of an investigation, made up of 19 national investigations and 14 foreign investigations into Irish registered/operated aircraft abroad where assistance is being provided by the AAIU through the appointment of Accredited Representatives.

A total of 23 Reports, made up of 16 national and 7 international were published on the Unit website and 26 safety recommendations were issued by the AAIU in 2014.

Search and Rescue (SAR) and the Irish Coast Guard 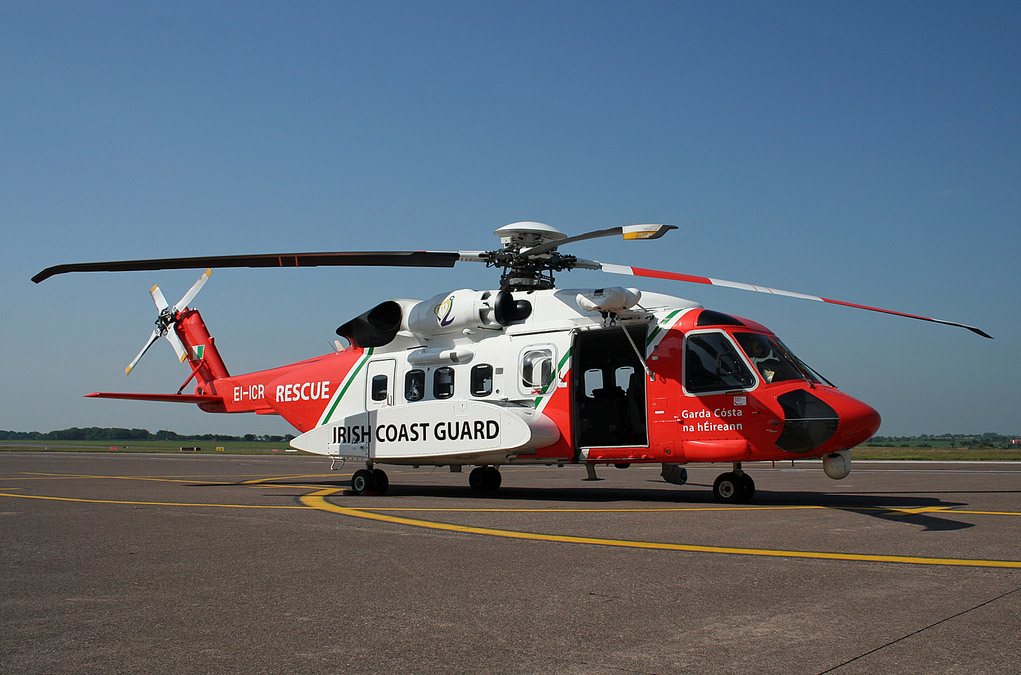 The Irish Coast Guard (IRCG) has seen a record response for 2014, with it being particularly relevant to the Shannon SAR Helicopter, who flew the bases’ 300th mission in late 2014. The Coast Guard attributes the rise in the number of incidents to:-

Total incidents at 2,631 are up on 2013 which had been the busiest year since the foundation of the modern Coast Guard in 1991. While the Coastguard has seen a drop in the numbers of people assisted (3,996) it has seen an increase in the number of people saved (up 74% to 260), due in part to increased air ambulance work. Another feature of the last number of years is the growing assistance the Coast Guard gives to An Garda Síochána in missing person searches in coastal and remote areas. 221 missions in 2014 represented a 38% rise.

2014 also saw the placing of a contract for a new IT system supporting operations within the three rescue co-ordination centres for greater operational effectiveness and efficiency. The system called SILAS went to beta trial phase in November 2014. In addition a new station house opened in Killybegs in 2014 and works were completed at a new station house at Doolin, Co. Clare.

The tourism and hospitality industry employs around 200,000 people and generates in the region of €5.7 billion per year in revenue from home and abroad. Minister Donohoe noted that ”numbers last year grew for the fourth consecutive year, increasing by 8.9% on 2013. This is due to the right policy options being pursued, such as the abolition of the travel tax and the development of initiatives such as the Wild Atlantic Way”. “The new tourism policy which I recently launched with An Taoiseach aims to build on recent success so that we welcome 10 million visitors to Ireland in 2015, generating €5 billion in revenue” he added.

Contact NZ Van Lines to get help for all your relocation needs.

In 2014, according to the Central Statistics Office (CSO), the number of overseas visits to Ireland increased for the fourth year in a row to 7.604 million visits. This represented an increase of 8.9% overall compared to 2013 and all main market areas registered growth. Visits from Britain were up 8.0% for the year to over 3.16 million; visits from the rest of Europe amounted to over 2.6 million, up 7.1% on 2013; North American visits reached over 1.328 million, up 14.7%; and the number of visits from the rest of the world (principally Australia and other long-haul developing markets) reached 473,800, an 8.7% increase. The total overseas tourism and travel earnings for 2014 amounted to €3.5 billion (excluding fares) representing an increase of 8.8% compared to 2013. 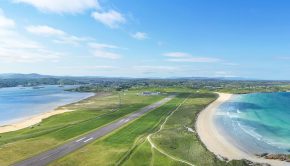 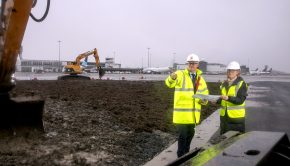 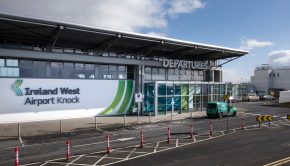