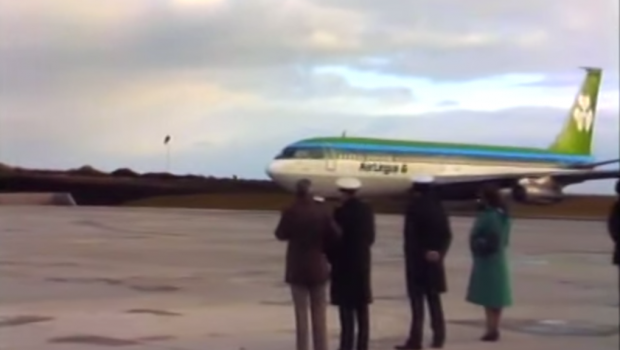 We’re building an airport”, Monsignor James Horan told Jim Fahy of RTE News in 1981. “And I hope the Department of Transport doesn’t hear about it. Now don’t tell them … We’ve no money, but we’re hoping to get it next week, or the week after.