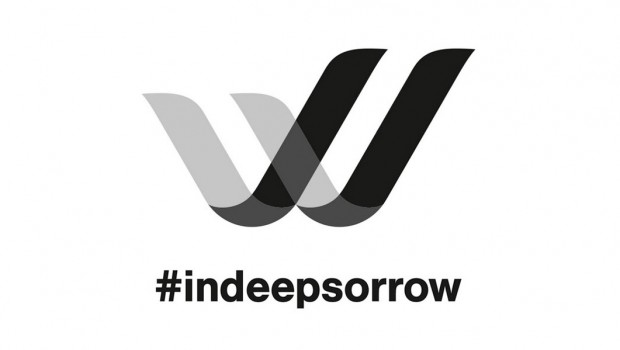 In a statement on 28th March, Lufthansa and Germanwings said that the families and friends of the passenger and crew members of Germanwings flight 4U 9525 have asked them “to shield them from any questions coming from the media” adding that “it is their wish to not be disturbed and to remember the deceased in privacy”. The statement adds “the immense interest of the public and media concerning the occurrences surrounding the tragic event is of course understandable. The press offices of Lufthansa and Germanwings are available around the clock and on the weekend to handle media inquiries”. Indeed the media representatives of both companies have endeavoured to answer all media inquiries with the highest possible transparency and as quickly as possible while at the same time avoiding unsubstantiated speculation. Accordingly the media should do the same and in particular they have been asked not to actively contact grieving family members and friends.

On 26th March, Lufthansa provided special flights to Marseille for the relatives and friends of passengers of flight 4U 9525 lost on 24th March. The early morning flights were operated by Lufthansa on behalf of Germanwings from Dusseldorf and Barcelona and the relatives and friends were looked after by Lufthansa and Germanwings employees at a special assistance centre in Marseille. They were then taken to a location as close to the accident site as possible. Accommodation in Marseille as well as return flights as needed was provided by Lufthansa on behalf of Germanwings at the discretion of the individual relatives.

In line with this request Flying in Ireland will not speculate further on the incident, readers interested in following the unfolding events are referred here to the Aviation Herald’s coverage where Simon Hradecky has so far managed the information now in the public domain in a dispassionate and balanced way.

In a statement commenting on ongoing reports on 26th March, Germanwings said “A few hours ago we thought last Tuesday was the darkest day in the history of our company. But today, Thursday, has been no less devastating. We were stunned to learn today that the airplane we lost in southern France was to all appearances made to crash by deliberate act – presumably by the co-pilot. This is evidently the conclusion of the French investigative authorities who have studied the voice recorder that was recovered from the ill-fated Airbus A320. It appears that, once the plane had reached cruising altitude, the captain stepped out of the cockpit but was unable to re-enter it a short while later, as the co-pilot had bolted the cockpit door.

Before early Thursday morning we could not have conceived of such a possibility even in our worst nightmares. At 3:00 o’clock this morning, following the first media reports, the crisis unit met for the first time this day at our company headquarters. Until the French public prosecutor’s press conference later in the morning, however, we did not really believe that such a situation could actually occur in one of our aircraft. We still are not really able to grasp it”.

Particularly brave too were the comments of Philip Bramley, whose 28-year-old son Paul was one of the three UK passengers killed in the incident. His statement said “What happened on the morning of the 24th March was the act of a person who at the very least was ill. If there was a motive or a reason, we do not want to hear it, it is not relevant, What is relevant is this should never happen again – my son and everyone on that plane should not be forgotten, ever”. He added: “I believe the airlines should be more transparent and our finest pilots looked after properly.” 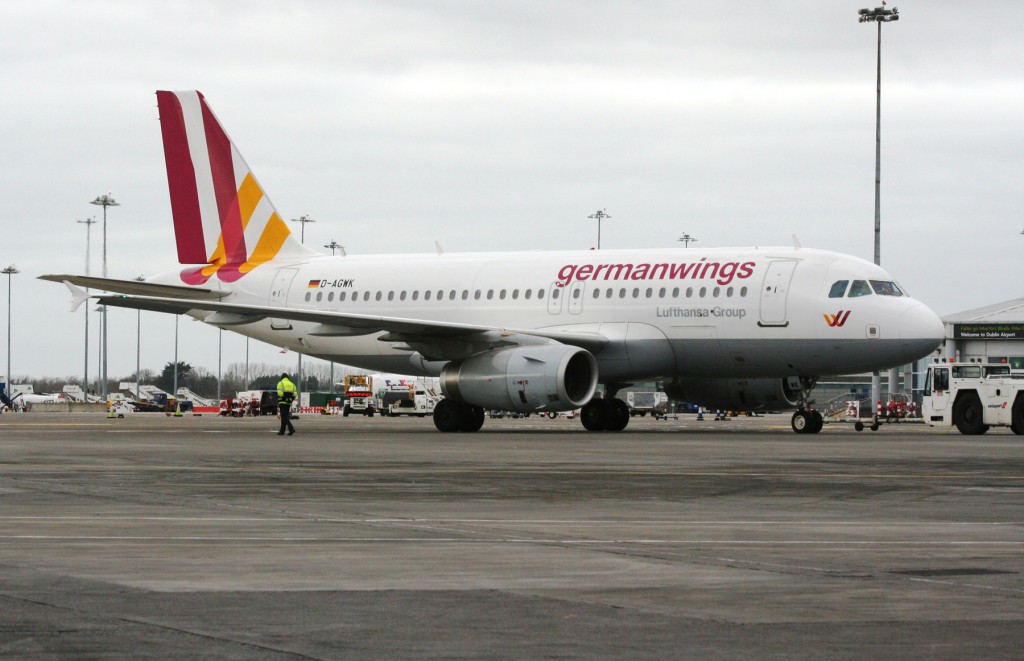 It was and continues to be a very difficult time for Germanwings and its employees. In the immediate aftermath of the loss of D-AIPX, numerous airline crew deeply affected by the incident were unable to operate their aircraft, resulting in the cancellation of some flights and in the chartering of additional equipment from parent Lufthansa, Air Berlin, Niki, Titan Airways, Germania, Belair Airlines and TUIfly (Germany) to help cover the operational shortfall. The Dublin – Cologne service, the 4U 396/7, on the 25th March for instance was operated by D-AHFW, a TUIfly Boeing 737-8K5(WL). This particular aircraft operated ten Germanwings flights over three days. Other crew who operated flights personally greeted passengers to reassure them. In a message posted on the airline’s facebook page, Britta Englisch a passenger on an internal flight from Hamburg to Cologne describing the emotional moment wrote “the captain did not only personally say hello to every passenger but gave a speech before take-off, not from the cockpit, but from the cabin”. He spoke about how he and the crew had been affected by the tragedy. About how the crew felt strange as well, but that all of them were there voluntarily and how he had a family too, the crew have families too, and that they would do anything to make sure they will arrive back with them in the evening” “It was completely quiet” she noted and then the whole plane applauded. So far nearly 335,000 people have tagged the post with many emotional comments attached. 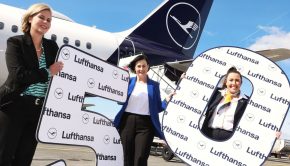 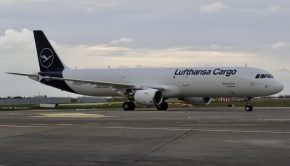 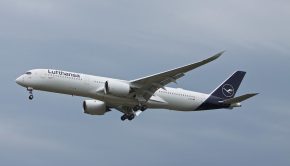