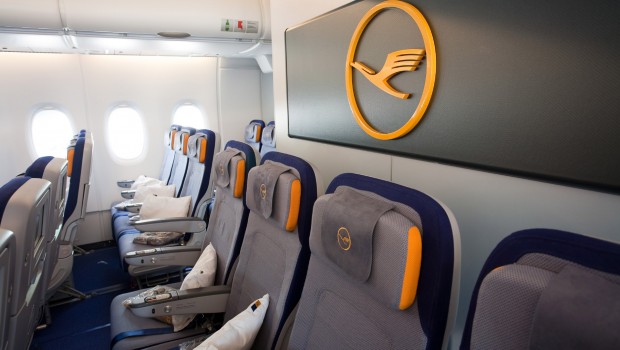 On 27th March the Lufthansa Group announced that its member airlines would adopt what it described as the ‘rule of two’ for aircraft cockpits. This decision to adopt a new cockpit occupancy procedure as a precautionary measure was taken in coordination with the Luftfahrtbundesamt (Germany’s aviation authority), the other German airlines and the German aviation industry association (Bundesverband der deutschen Luftverkehrswirtschaft). Under the new procedure, two authorised persons must be present in the cockpit at all times during a flight. The passenger airlines of the Lufthansa Group (which include Lufthansa Passenger Airlines, Germanwings, Austrian Airlines, SWISS and Edelweiss Air its wholly owned subsidiary) will adopt the new procedure as soon as possible, in due consultation with their national aviation authorities. The Lufthansa Group also holds equity interests in Brussels Airlines, SunExpress and JetBlue, and under the Lufthansa Regional banner, it has two further partners Air Dolomiti and Lufthansa CityLine. There is also Eurowings, which was part of Lufthansa Regional until October 2014, when it began operating on behalf of Germanwings exclusively. It is currently being redeveloped as a low-cost short- and long-haul carrier. 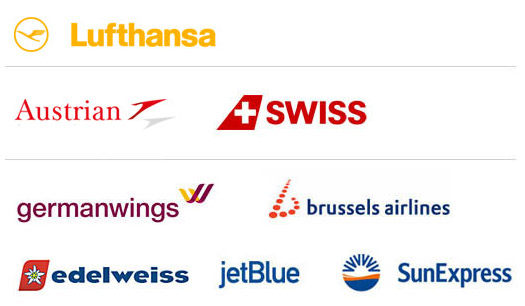 In addition to the safety pilots at each of its member airlines, the new safety structures will see the creation of a new position of Group Safety Pilot. The new post will be assumed with immediate effect by Captain Werner Maas, who will hold it in parallel with his current function as Safety Pilot of Deutsche Lufthansa AG. Captain Maas will have overarching groupwide responsibility for examining and further refining all flight safety-relevant procedures. In this new capacity he will report directly to Group CEO Carsten Spohr.

Also on 27th March EASA, the European Aviation Safety Agency, published a temporary recommendation for airlines to ensure that at least two crew, including at least one qualified pilot, are in the flight crew compartment at all times of the flight. Airlines have also been asked to “re-assess the safety and security risks associated with a flight crew leaving the cockpit due to operational or physiological needs”. It also allows operators to take “other equivalent mitigating measures to address risks identified by the operator’s revised assessment”. The recommendation may be reviewed in the light of any new information that may arise from the technical investigation being conducted by the French Bureau d’Enquetes et d’Analyses (BEA) concerning the accident to flight 4U 9525.