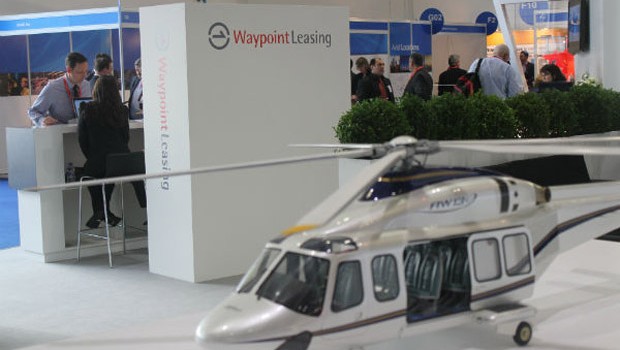 Limerick-based helicopter financier, Waypoint Leasing, whose helicopter fleet is valued at more than $500 million (€398.82 million), announced on 4th November that it had reached an agreement with First Reserve, a private equity and infrastructure investment firm to acquire a portfolio of 31 helicopters, including 18 AgustaWestland AW139s, 11 Sikorsky S-92s and two Sikorsky S76C++ aircraft models. All aircraft are subject to long-term lease agreements with the CHC Group Ltd. In addition it also announced that it secured a $75 million (€61.06 million) increase in the equity commitment from its primary sponsors – funds affiliated with MSD Capital, L.P., Soros Fund Management LLC, and Cartesian Capital Group bringing the sponsors’ equity commitment to a total of $450 million (€366.29 million). Earlier in October, Waypoint agreed to lease two Agusta Westland AW139s to Babcock International subsidiary Avincis for medical emergency services, fire fighting and supporting the oil and gas services.  They will be based with Avincis’s Italian subsidiary, INAER Aviation. It has agreed a similar deal to supply two Sikorsky S-92s to Bristow Group, which specialises in providing back-up services to the energy and oil and gas industries. 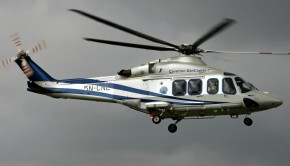