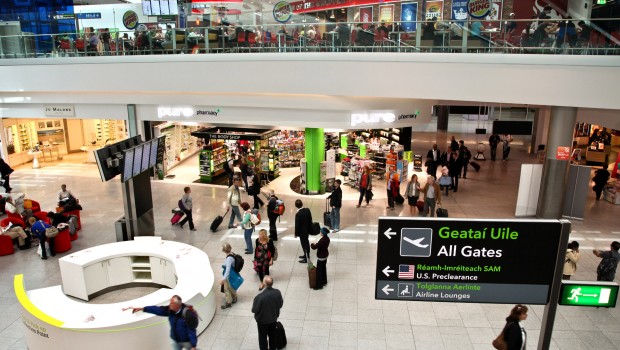 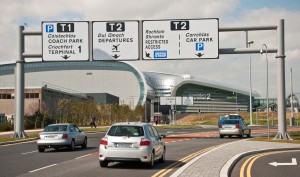 Passenger numbers at Dublin Airport had passed the 20 million mark by the end of November, a milestone reached more than one month earlier than last year, due to strong growth in traffic during the past 11 months. Already this year, more than 1.3 million additional passengers have been facilitated at the airport which is a 7% increase in passengers and the busy December period is yet to come. The increase in passenger numbers is a result of Dublin Airport’s strong and growing route network with 24 new services launched this year. There has also been significant capacity increases and frequencies on a number of routes. Transfer traffic is up 38% and is set to reach record levels by year end with over 650,000 passengers to date opting to connect at Dublin onwards to transatlantic, European and UK destinations. Already 14 new services have been announced for next year to destinations such as Los Angeles, Addis Ababa, Gothenburg, Reykjavik, Washington DC and Paris Orly.