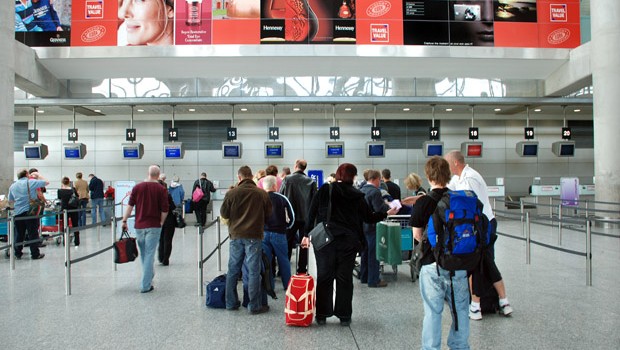 On 21st November Czech Airlines announced that it would launch connections to seven new destinations including Cork for the 2015 Summer Season. Welcoming the new twice weekly Cork to Prague route, which will operate Fridays and Mondays from Cork and Thursdays and Sundays from Prague, the airport said it will add an additional 13,000 seats from Cork Airport next summer. The flight is operated by an Airbus A319 which overnights at Cork. The OK676 departs Prague at 21:55 and arrives in Cork at 23:30. The OK677 departs the following morning at 07:00 and arrives in Prague at 10:30 with the first service from Prague on 14th May. 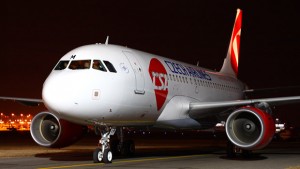 The new route announcement comes as Aer Lingus confirmed the termination of its routes from Cork to Lisbon and Nice routes from the start of the summer 2015 schedule at the end of March. Aer Lingus say this is due to what it described as “poor levels of demand” which made both routes “significantly loss-making.” However, the Cork to Brussels route, which is being suspended for the winter season, will be reinstated for summer 2015. Among other high-profile routes lost to Cork this year are the Warsaw and Krakow routes – which were transferred to Shannon – East Midlands, and several winter sun routes. Ryanair has also confirmed a reduction in flights from Cork to Alicante, Carcassonne, Girona, Milan, and Pisa from three months to two months next summer, while the status of its Bordeaux route is unclear. However, Aer Lingus Regional services operated by Stobart Air have recorded its seventh consecutive month of growth, flying 10% more passengers than October last year. Some 20,000 additional passengers were flown in the summer months, a growth of 13% on summer 2013.

In response to the overall decline in traffic Cork Chamber, is spearheading a major campaign to secure independent and debt-free status for the airport, which is still under the control of the daa (Dublin Airport Authority). They claim it is haemorrhaging routes to a debt-free independent Shannon. Nevertheless over 6,000 passengers a day use the airport with more than 11,000 passengers a day in peak season. It is still the country’s second busiest and best connected airport after Dublin with more than 2.2 million passengers annually, flying to over 50 destinations across the UK and throughout continental Europe. Cork Airport was voted best in the world for passenger satisfaction in the ACI Regional Airport Survey in summer 2013 and was the winner of the inaugural Irish Aviation Authority award for Customer Service this year. It has also been awarded first place in the Public Sector category at this year’s Sustainable Energy Awards 2014. The airport, which has achieved a 35% saving on its total energy consumption and has secured cost reductions of €2 million since 2009.