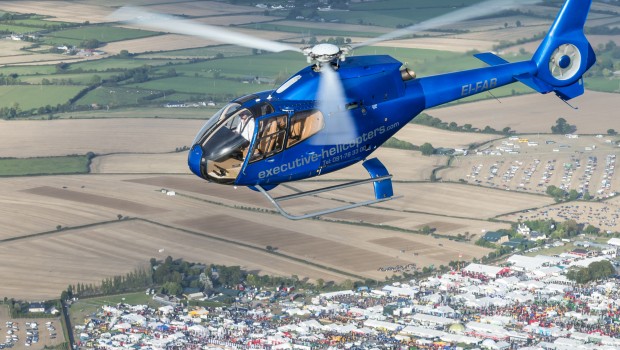 Executive helicopters operate a fleet of helicopters consisting of Eurocopter’s EC120B Colibri (4 passenger, Single Engine), AS355N Twin Squirrel (5 Passenger, Twin Engine) and Bell 222’s (7 passenger, Twin Engine). The company has previously operated a fleet of Robinson helicopters for training and a Sikorsky S-61 which was operated in the UK. Executive also provides highly specialist equipment for, HD Filming, Infra Red and Thermal Imaging, Aerial Fertilising, Fire Fighting, Lifting etc. Together with Capt. Billy Doyle who has worked in every aspect of the Industry for over 20 years and most recent recruit Capt. Liam Warren they prove a formidable team with specialist skills recognised on an international level. 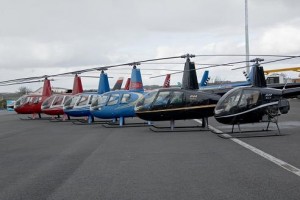 The fleet of Robinson helicopters on the ramp in Galway airport a few years ago. 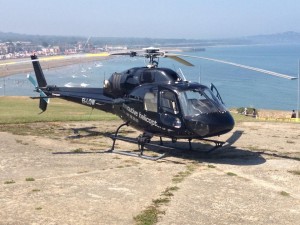 The Twin Squirrel taking a break on Bray Head between pleasure flights at the Bray Airshow.

Over the last couple of years Executive has successfully secured; 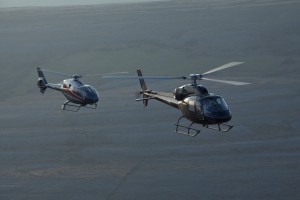 The AS355 Twin Squirrel and the EC-120 flying in close formation at dusk.

Phenomenal growth has also been seen in the high-end Heli-Golf industry with business doubling in the last two years. The High standard of Executive Heli-Golfing has seen a strong repeat client base and now also expanding to Scottish Heli Golfing.

During 2014 Executive Helicopters was also nominated as a finalist in the Aviation Industry Awards 2014. Executive still has many plans and goals for expansion and will not be resting on its laurels, what next? Watch this space……… 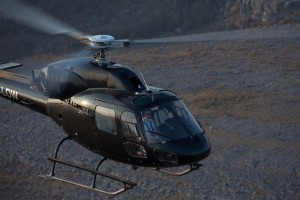 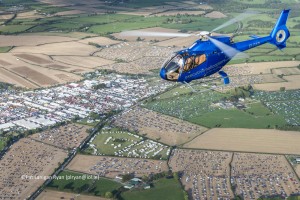 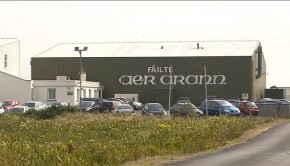 Aran Islands Air Service tender process cancelled, is it back to the drawing board or off to the courts? → 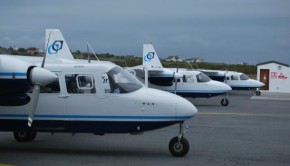 How did it come about that Aer Árann Islands lost the contract to serve the Aran Islands? →