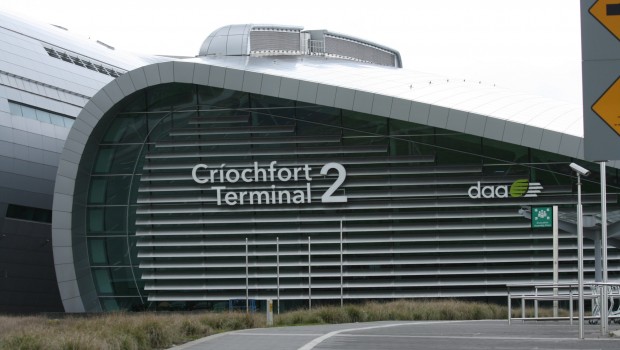 Dublin Airport recorded almost 2 million passengers in October, a 10% increase on the same month last year. Passenger volumes to and from continental Europe increased by 7% during the month, as almost one million passengers travelled to European destinations in October. Just over 700,000 passengers travelled to UK destinations during October, a 9% increase compared to October last year. Transatlantic traffic to North America increased by 24% with just under 200,000 passengers travelling on this route sector last month. Traffic to other international destinations in the Middle East and North Africa, increased by 31% to just over 57,000.Passenger numbers on domestic routes declined by 2% with almost 6,400 people travelling on domestic flights last month. Almost 18.6 million passengers have used Dublin Airport in the first 10 months of this year, which is a 7% increase on the same period in 2013.