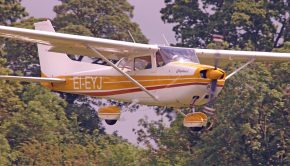 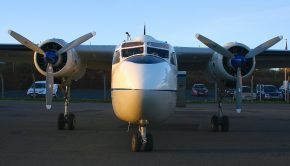 Certainly the star visitor to Weston this year is that of a Percival Pembroke C.1 XL954. It arrived on Thursday 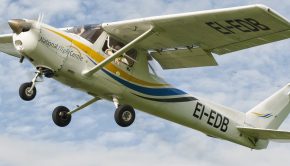