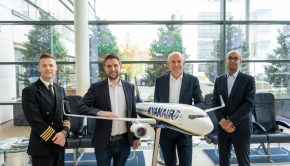 Ryanair has announced a 5-year partnership extension with CEFA Aviation, a company specialising in flight safety and pilot training software 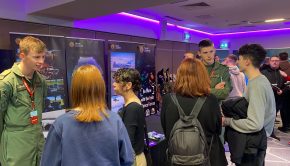 The Airline Pilot Club will restart its Tuesday webinar series this week following a long break. To start this series 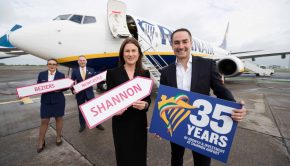 Ryanair has announced a new route to Cluj as part of its expanded winter schedule, following Blue Air’s recent suspension

Ryanair and OMV, the international integrated oil, gas and chemicals company headquartered in Vienna, have signed a Memorandum of Understanding