Ryanair’s Austrian subsidiary, Lauda, is to close its Vienna base from 29th May. The announcement comes after the transport union

Shannon Airport has welcomed today’s announcement by Austrian airline, Lauda, of a new service from Shannon to Vienna next year.

Ryanair Sun announced that it will rebrand as Buzz in autumn 2019, operating on a Polish Air Operator’s Certificate (AOC).

Laudamotion began operating in March 2018, taking over the insolvent Niki airline and essentially starting a new airline. Just prior 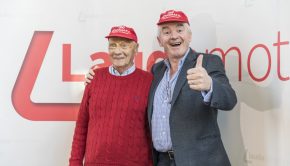 Ryanair have welcomed the EU Commission’s decision to approve Ryanair’s proposed acquisition of a 75% interest in Austrian airline, LaudaMotion.

Ryanair reported results for the year to end March 18 were, once again, very strong. Passenger numbers (seats sold) were 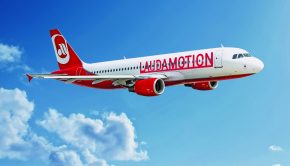 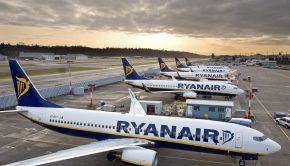