No.3 Operations Wing of the Irish Air Corps have had a busy June Bank Holiday weekend assisting with forest fires

As reported in some media outlets, the Taoiseach and Minister for Defence Leo Varadkar, has asked the Defence Forces to

The Irish Air Corps took delivery of Pilatus PC12 ‘280’ on 2nd April, an additional airframe to the three already 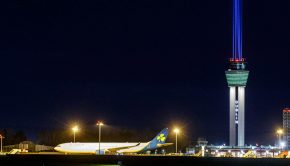 Last night, the new ATC Tower at Dublin illuminated the night sky with a spectacular beam of light as part 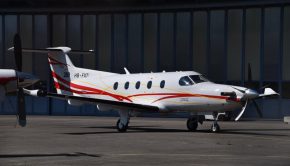 It is understood that the Irish Air Corps will be taking delivery of a new Pilatus PC-12 today, Thursday 2nd