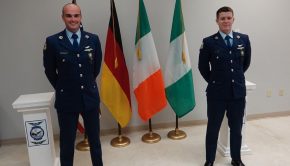 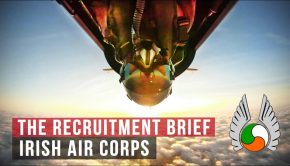 The Irish Air Corps is the military Air Arm of Óglaigh na hÉireann. The role of the Air Corps under 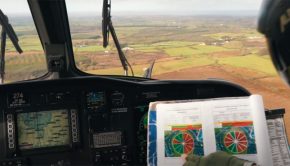 Future of the Air Corps – Have Your Say

On this week’s Short Final – Boeing makes a €40,000 donation to an Irish charity. The Irish Air Corps is

The news broke on Sunday afternoon that Tony Kearns had passed away. Tony was well known to many in the