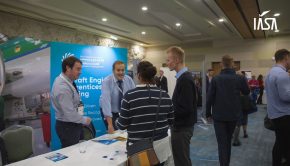 The Irish Aviation Students’ Association (‘IASA’) is a non-profit organisation, under the full control of a student body. IASA’s main 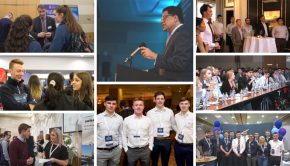 The Irish Aviation Students’ Association (IASA) will be holding their fourth Annual Symposium on 27th of February from 9:00 – 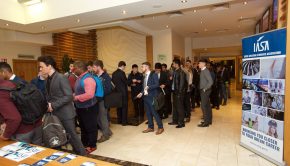 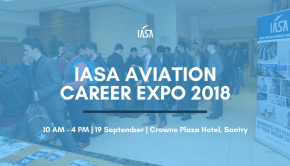 Ireland’s largest Aviation Career Expo is landing on the 19th of September in Crowne Plaza Hotel, Santry. After three years 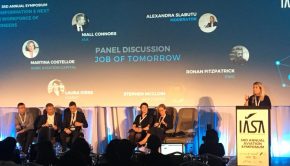 The Irish Aviation Students Association (IASA) held their third Annual Symposium today at the Crowne Plaza in Santry. The event 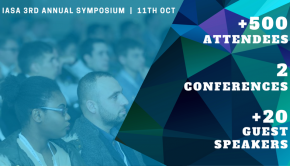 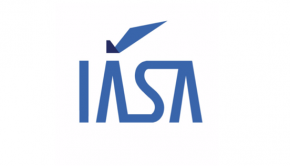 “Everything begins with an idea.” -Earl Nightingale It was once said, “The best way to predict the future is to