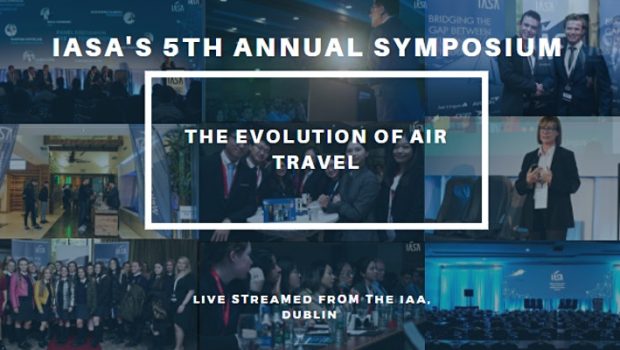 The Irish Aviation Students Association (IASA) have announced that their 5th Annual Symposium will take place on 7th April. Due to ongoing Level 5 restrictions, the event will be live-streamed on numerous platforms from the Irish Aviation Authority Conference Centre in Dublin. The event is titled ‘The Evolution of Air Travel’ and a wide range of topics will be discussed, including the situation facing airlines at present, the future of Travel and Tourism, Sustainability in Aviation, Diversity in Air Travel, The importance of Air Cargo and many more with guest speakers with a wide background including airline founders, senior executives, ambassadors and many more. 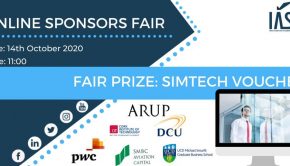