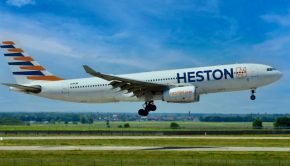 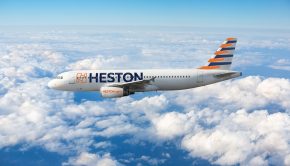 Dublin based Leasing company Genesis has announced the delivery of a second Airbus A320 to Lithuanian startup Heston Airlines. The