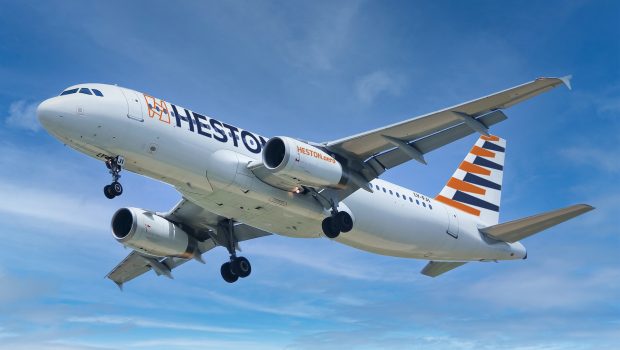 Dublin based Genesis Aviation have joined with Heston Aviation to form a new airline based in Lithuania. The airline will be a charter and ACMI operator. Over the past 12 months Genesis has supported the strategy and development of the airline and has just concluded on delivering the airline’s first 180-seat Airbus A320 aircraft to support the final stages of Heston Airlines application for an EASA Air Operator Certificate (AOC). Genesis will work with Heston Airlines to deliver additional A320 aircraft which are planned to enter service in 2021.

Speaking on the partnership Karl Griffin, CEO of Genesis said, “Since March 2020, Genesis has been working together with the Heston team on this innovative way to bring flexible lift directly into the charter and ACMI airline market, providing both wet and dry leasing solutions to airlines as they start to take off with the vaccine roll-out across Europe.”

Also commenting was Jonas Rinkauskas, CEO of Heston Airlines who said, “Entering this agreement marks a substantial moment in our long-term strategy and efforts to increase vertical integration and cost control, and we are proud and pleased to announce it. The possibility to leverage Genesis’ global portfolio of aircraft and unparalleled expertise will contribute to both our growth as a company, and to our ability to offer significantly better, faster, more flexible, and cost-efficient services to our clients. We are eager to share these and many other subsequent advantages with them in the nearest future.”

Genesis was formed in 2014 and have a portfolio of 73 aircraft with 34 customers across 37 countries. They currently have a 2004 built A320 with another built in 2003 currently stored in Shannon to be prepared for the airline. 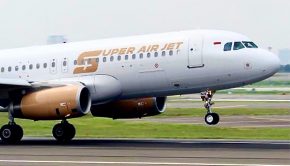 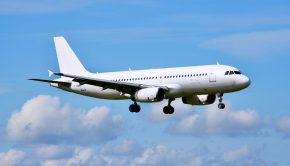 Goshawk Delivers A320 to Avion Express → 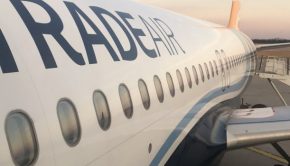 Goshawk Delivers One A320 to Trade Air →