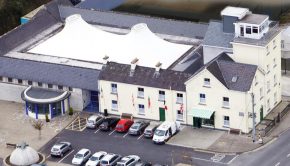 The Foynes Flying Boat and Maritime Museum is gearing up to mark yet another milestone, the 30th anniversary of the opening 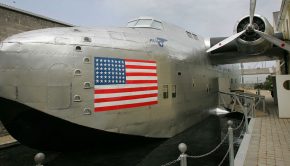