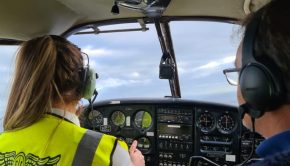 Pilot Path is a flight training coordination service that brings together regional flight schools across Ireland, the UK, Europe and 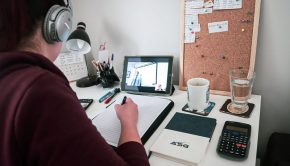 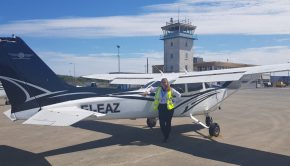