Eurocontrol Aviation StraightTalk Live: Under the hood with Ryanair

Get “Under the hood” of Europe’s biggest airline with top Ryanair execs. What’s keeping Ryanair’s leadership team up at night

Ryanair has announced an agreement with Malta Enterprise and INDIS for a Hangar facility at Malta International Airport, which will

Ryanair to Base a Third Aircraft at Cork 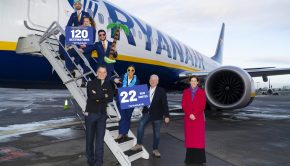 Ryanair has announced its largest ever schedule from Dublin Airport for the summer 2022 season. The summer schedule will see 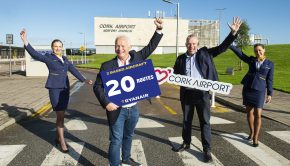 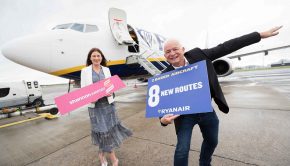 Ryanair Calls for End to MHQ From the EU