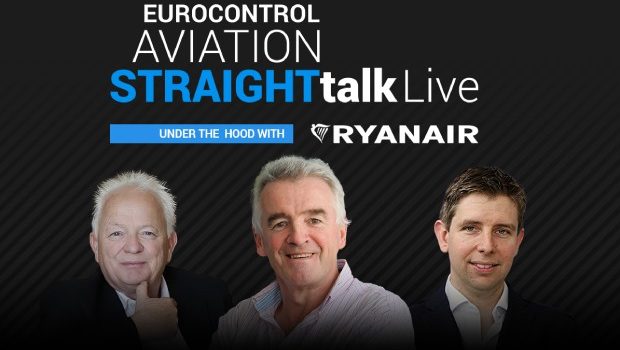 It’ll be a timely moment to take stock of what’s next for an airline that continues to defy industry norms, hot on the heels of a record-busting summer – up to 16M passengers flown a month, 500K+ on busy days with an astonishing 3K+ flights a day during peak summer. For much of the year, Ryanair has flown every day around twice as much as the 2 next largest European airlines combined, flying consistently over 10% more passengers and flights than it did pre-pandemic.