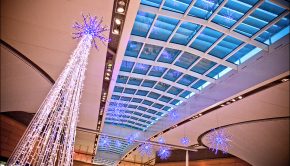 As this piece is being written, Dublin Airport has already welcomed the first wave of passengers, in what is expected

Dublin Airport recorded its busiest ever month in July, when almost 3 million passengers were welcomed through the airport. Passenger 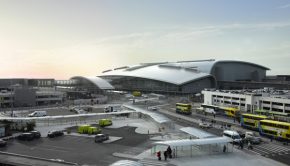 Dublin Airport welcomes 100,000 passengers in a single day as new services and customer improvements are added

Dublin Airport had its busiest day ever in its 76 year history on Friday, 24th June, when over 100,000 passengers, 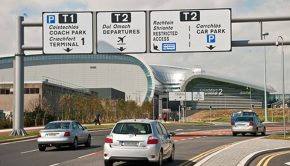 On 16th June, it was announced that the daa would hold public information and consultation events over the coming weeks 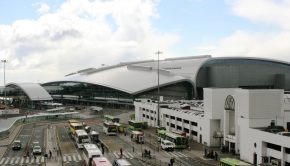 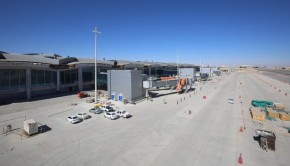 On 22nd February, it was announced that daa International had won a multi-million euro contract to manage and operate the 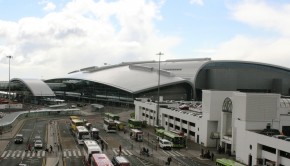 On 19th November, Dublin Airport celebrated the 5th birthday of Terminal 2 (T2), which has welcomed 46 million passengers, since