DHL Express is to establish new cargo operations from Cork to the DHL Express European hub in Leipzig, Germany. DHL

As a result of the new travel restrictions in Canada, Air Canada Rouge will suspend all flights from Monday 8th 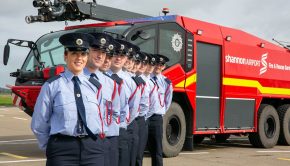 Shannon Airport has welcomed ten new firefighters to the fold after an intensive training programme. The recruits were chosen after an 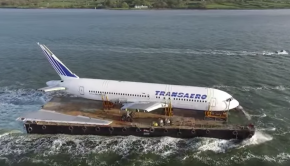 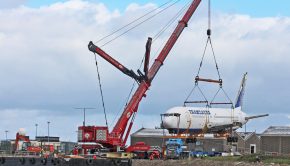 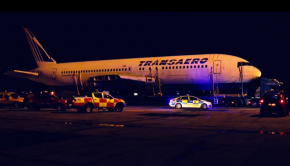 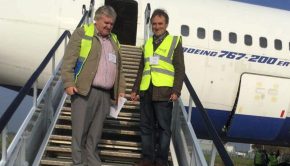