Cork Airport had just over 10,000 passengers pass through its doors in the first quarter of 2021. This is down

On this week’s Short Final –  A multi-agency rescue mission off the coast of Cork, the Shannon Aviation Museum is

Former Ryanair Director of Operations Takes up Role at Norwegian

Adrian Dunne will join Norwegian as the company’s new Executive Vice President of Operations. Dunne has more than thirty years

Aer Lingus to Operate Cargo Flight from Germany to the USA 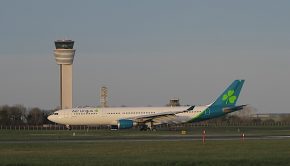 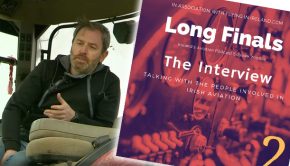 Pilot Kieran O’Regan talks about how he is dealing with the pandemic effects on his flying career. In a previous