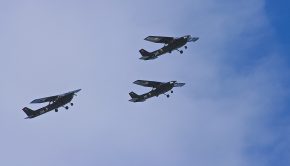 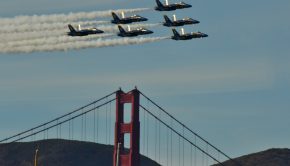 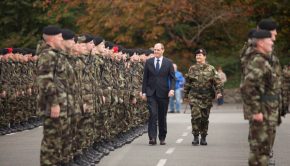 The 130 Irish personnel of the 52nd Infantry Group, under the commend of Lieutenant Colonel Mark Hearns, returned to Dublin 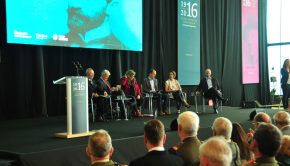 In a piece posted on 4th April, we outlined the role the Air Corps was playing as a component of 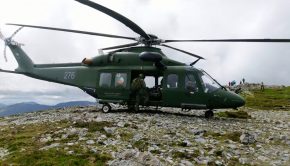 Reek Sunday, (or in Irish Domhnach na Cruaiche), or Garland Sunday, is an annual day of pilgrimage in Ireland which 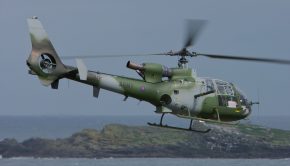 Just weeks after the UK’s Ministry of Defence (MoD) signed a new contract, worth around £1.1 billion (around €1.4 billion), 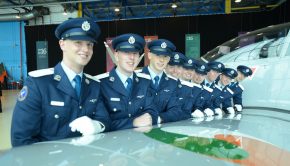 On Friday 29th July, the Minister with Responsibility for Defence, Mr Paul Kehoe T.D, accompanied by the Chief of Staff