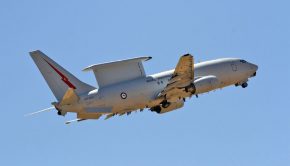 The RAAF show at Base Edinburgh near Adelaide produced a rewarding mix of its historic and current types. The Asia-Pacific 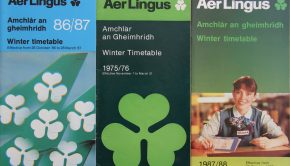 The airline timetable in booklet form has long become a thing of the past. Aer Lingus issued their last free

Sweden’s military or Försvarsmaktens held their 2018 Flying Day at Uppsala near Stockholm, attracting a huge crowd. It presented a 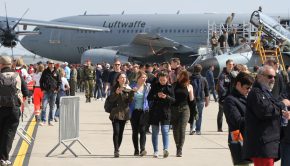 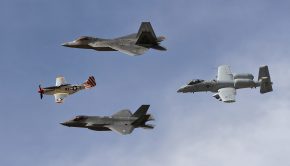 The US airshow season opened late March with some of the newest aircraft of the Air Force, Navy and Marine 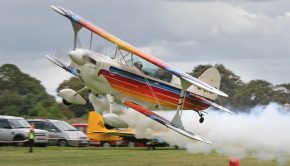