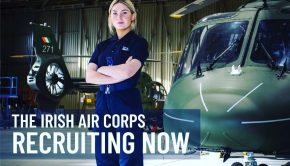 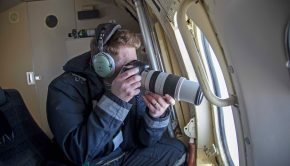 Amid the public interest in Russian naval activity in the Atlantic, the Irish Defence Forces have this week been monitoring

New Aircraft for the UAS Museum 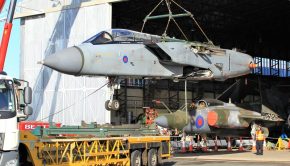 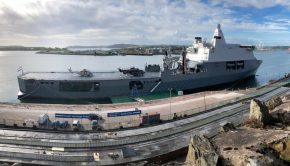 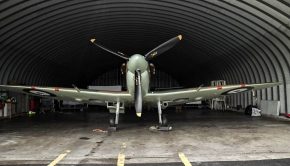 On Tuesday afternoon, the Irish Air Corps posted some photos on their Twitter account of the new Airbus Defence C-295 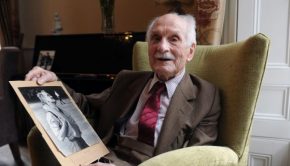 The Last of the Few and Good Wishes

Friends: I dare say that had it not been for some 2,500 pilots of RAF Fighter Command in the summer