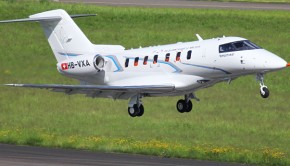 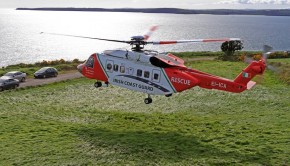 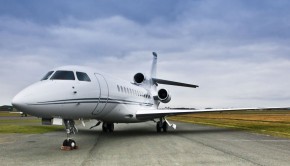 In a statement on 5th May, the Luxaviation Group, based in Luxembourg, confirmed that it had acquired ExecuJet Aviation Group 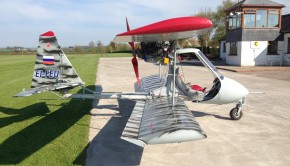 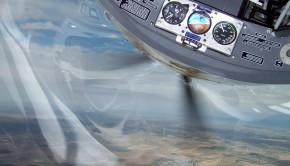