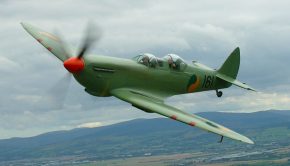 The Ormand Flying Club based at Birr traditionally closes the flying season with one of their famous Breakfast Fly-Ins. This

National Flight Centre is pleased to announce the launch of their new helicopter charter service, East Coast Helicopters. Based at

Causeway Airfield located just outside Coleraine held their first fly-in on Saturday 7th September. There were a total of 26 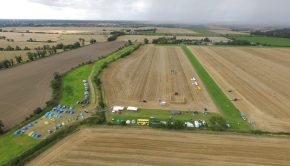 The Iolar Challenge 2019 was held at Ballyboughal Airfield and organised by the Air Activities team of Scouting Ireland. This 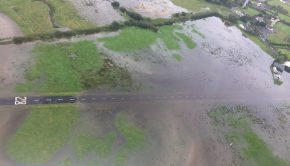 Operations at Coonagh Aerodrome have been suspended due to flooding at the site. It is believed works by the OPW