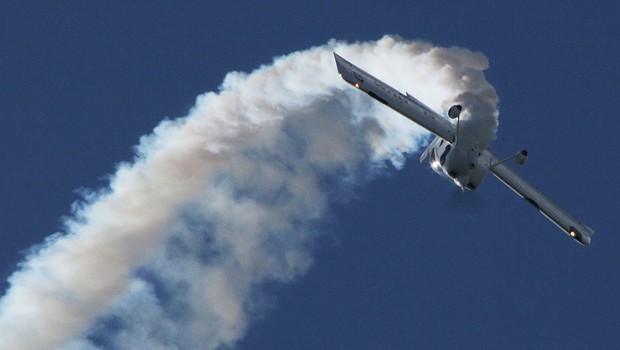 The Irish Aviation Authority has launched a public consultation following an internal review to consider the most appropriate means of providing clear and enforceable provisions for the safe conduct of flying displays. The Authority proposes to introduce a specific Statutory Instrument to provide for the granting of permissions for flying displays in the State.

This Order, known as the ‘IRISH AVIATION (FLYING DISPLAYS) ORDER 2023’ will include provisions for the roles, responsibilities and competency of Flying Display Directors and the pilot in command of an aircraft participating in a flying display. The Order will also address requirements for insurance, the reporting and investigation of occurrences at flying displays, and enforcement provisions to enable the IAA to adequately oversee this area.

Stakeholders are invited to submit their comments in advance of the completion of the Statutory Instrument. Comments must be submitted to the Authority by 20th January 2023 and can be emailed to consultation@iaa.ie

The draft S.I. is available to view here.