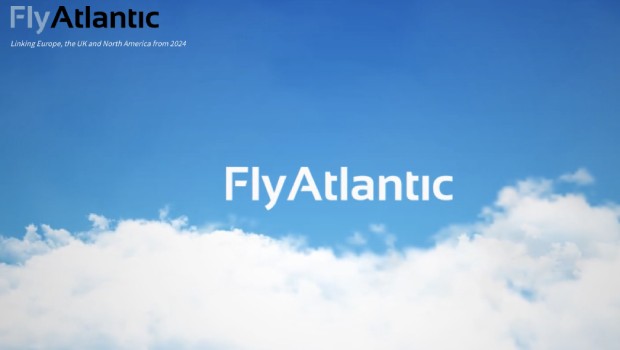 A new transatlantic airline, Fly Atlantic Airways, has been announced to set up base at Belfast International Airport. The new airline intends to start operations in the summer of 2024 although all further details of the airline’s intentions remain unclear at this stage. In a report by the BBC, the airline expects to fly to the US, and Canada and have a Regional operation with flights to the UK and Europe. This initial announcement is the first stage of its plans, with the next steps will be securing a licence and aircraft.

Initially, the airline says it will employ 50 people at Belfast International Airport and 250 crew. It plans to create 1,000 jobs in the first five years within the airline and indirectly create thousands more in the tourism and support sectors. The airline has a website www.flyatlantic.com but very few details other than it is planning to launch in the summer of 2024. The company has an office listed at Belfast International Airport. We will report further details of this start-up in due course.