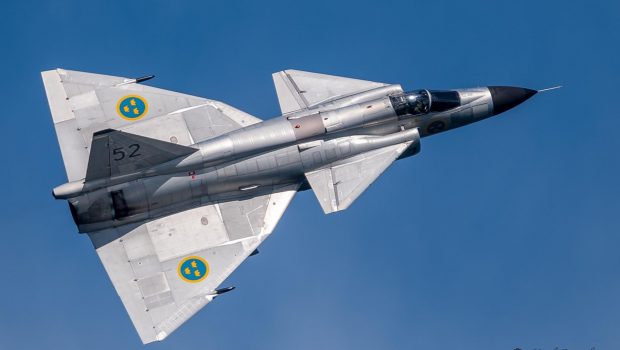 With just three weeks to go to the biggest airshow of the year, the line-up for this year’s show continues to grow. The air display officially takes place on Sunday 24th of July but there will be some practice displays on Saturday 23rd of July as well as ground-based entertainment. As part of the display, the Irish Air Corps will be 100 years of military aviation with some unique displays. More details are available from the Bray Air Display website at www.brayairdisplay.com. The full line-up announced so far: