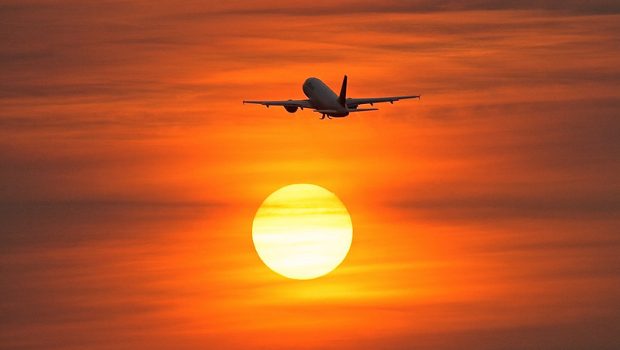 Eurocontrol has released a short-term forecast, showing that 9.5 million flights are expected in the Network this year (85% of 2019 levels), despite the impact of the invasion of Ukraine and global economic challenges.

This traffic forecast, which covers the period until the end of 2024, updates the previous forecast prepared in October 2021. It is based on:

The Base scenario is considered as the most-likely scenario. For 2022, this scenario envisages about 9.5 million flights – corresponding to 85% of 2019. This is slightly below the level expected in the previous forecast publication for 2022 (89%) – largely as a result of the Omicron variant’s impact on the first quarter. It is now expected that the recovery to 2019 levels will take place during 2024, with the baseline scenario indicating 10.6 million flights in 2023, 5% down on 2019. However, there are still significant risks surrounding the forecast, not least as a result of rapidly-evolving events.

The Low scenario considers the impact of several downside risks, such as lingering/renewed effects of COVID-19 variants and economic risks (including high energy prices and a long term drop in people’s propensity to fly). In this scenario they expect the recovery to 2019 levels to be delayed until after 2027.

The traffic forecast shows wide variation between States, with some Southern Europe states already reaching their 2019 levels before the end of 2022. The invasion of Ukraine is having a limited impact at European level but the re-routings to avoid closed airspaces are affecting the number of overflights in various countries, notably Lithuania, Poland, Estonia and Latvia (fewer overflights); Armenia, Albania and Bosnia-Herzegovina (more overflights).

According to the data, Ireland has seen a 34% increase in overflights as a result of the war in Ukraine.