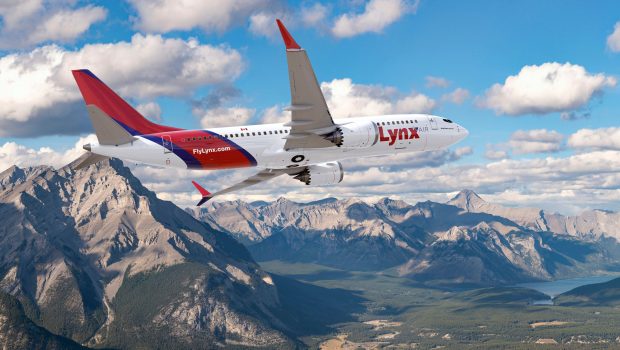 Dublin based Aergo Capital has completed the sale and leaseback of the first of three B737-MAX8 aircraft with the new Lynx Air, a Canadian ultra low-cost carrier. Lynx Air was launched last November having previously been known as Enerjet and the first flights will operate in early April. Each of the three aircraft will be financed with equity provided by CarVal Investment funds and debt arranged by AV AirFinance. The first aircraft was built in 2019 but was stored due to the grounding of the MAX. The aircraft, C-GJSL (c/n 44312) was delivered from Boeing Field in Seattle to the airline’s headquarters at Calgary Aiport on 14th February. The airline has firm orders and lease agreements in place for a total of 46 aircraft over the next seven years to meet anticipated demand.

Commenting on the delivery of the first aircraft, the Chief Executive Officer of Aergo, Fred Browne said, “We are extremely happy to work together with Lynx Air and AV AirFinance on this transaction. With the closing of the first aircraft, Aergo has added a new aircraft type with the Max, a new lessee with Lynx Air, and a new financier, with AV Airfinance. We found all parties to be proactive and highly professional in this transaction which resulted in a smooth closing process. We look forward to further developing our commercial relationship with Lynx Air and AV AirFinance.”

In recent days, Aergo has also announced the delivery of one 2010 vintage Boeing 737-800 to the Alliance Aviation Group. The aircraft, 9H-HANSA (c/n 37247) was previously operated by Miami Air International and following a period of storage, has recently undergone maintenance and painting at Shannon. Alliance Jet operates in the global luxury business jet sector. It is part of the Alliance Aviation Group of companies with a home base in Malta. 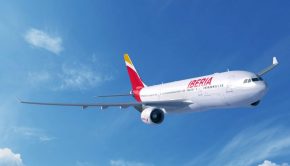