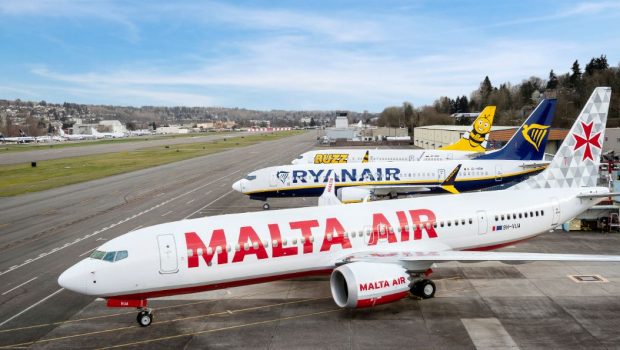 The Ryanair Group of airlines, made up of Ryanair DAC, Ryanair UK, Malta Air, Buzz & Lauda Europe, carried a total of 10.2 million passengers in November with a load factor of 86%. This is an increase of 410% compared to the same period in 2020 when just 2 million passengers were carried. Full details are below.