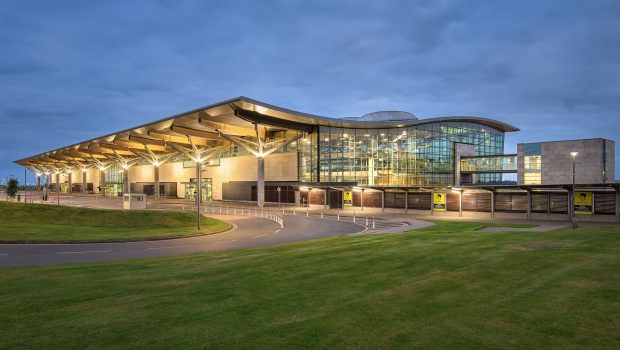 Sunday, December 19 is forecasted to be the busiest day at for both arrivals and departures over the festive season, while the busiest day for departures post-Christmas will be Sunday, 2nd January. Face masks are compulsory in the Terminal and must be worn throughout the entire passenger journey, onboard the aircraft, and until passengers reach their final destination. In addition, social distancing protocols will need to be observed throughout the Cork Airport campus.

Those travelling out of the airport are advised to arrive at least 90 minutes prior to their flight irrespective of whether they are checking in online or at the airport.