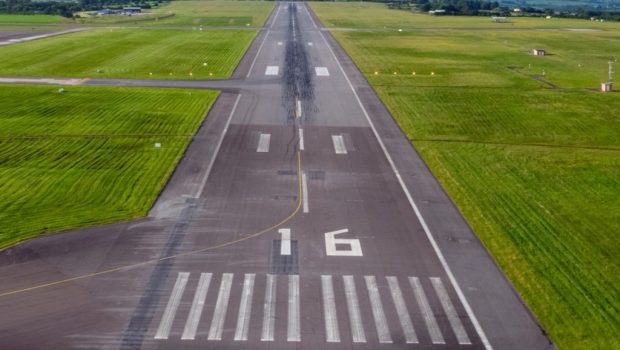 This week Padraig O’Connor Project Manager with Lagan Asphalt talks about the laying of 47,000 tonnes (or 5,000 truckloads) of Marshall Asphalt on the Cork Airport Runway Reconstruction. You will see from Karol Kachmarsky’s video that they are now in week seven of a ten-week programme of works and are moving from heavy civils to finishing courses and electrics. Only three weeks left to go and the multi-company multidisciplinary team is working non-stop to ensure this project will be delivered on time and on budget. All the crew are counting down to the first flights at dawn on Monday, November 22nd.