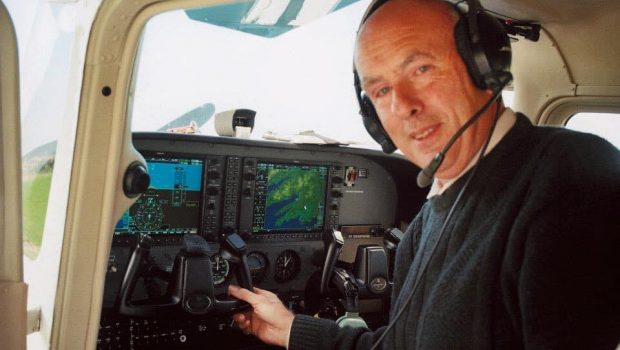 Denis Connolly, known to most pilots in Ireland as the friendly face that greeted us at Bantry Airfield, was involved in a serious road accident in June this year and suffered life-changing injuries. Denis was a regular contributor to Flying In Ireland over the years and often sent photos and stories from Bantry Airfield.

Denis is currently being treated at the National Rehabilitation Unit in Dun Laoghaire. Due to the nature of his injuries, his house will require extensive modifications before he can move home early in 2022. Friends and Family have launched a Go Fund Me campaign to raise the €50,000 required to make the modifications to his home. In the first 2 days, almost €10,000 has been raised. We’re now asking the aviation community to help and support Denis and his wish to move home.

More details are available from the GoFund Me page at https://www.gofundme.com/f/get-denis-home 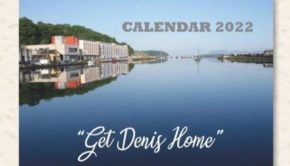