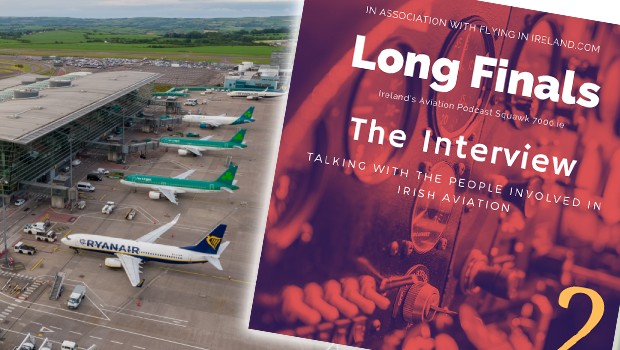 In conversation with Kevin Cullinane DAA on what’s happening at Cork Airport.

Back in 1957, planning was underway for an airport for Cork. After considering many sites in the area, it was agreed that the airport should be built in Ballygarvan. It was built at an estimated cost of £1 million. The airport was officially opened on 16 October 1961, following proving flights four days earlier by Aer Lingus and Cambrian Airways. In its first year, the airport handled 10,172 passengers – close to the average number of passengers handled each day at the airport in 2007.

To mark the 60th birthday, I met up at the terminal with Kevin Cullinane, Interim Group Head of Communications with the DAA. I started our chat by wishing the airport a happy birthday…