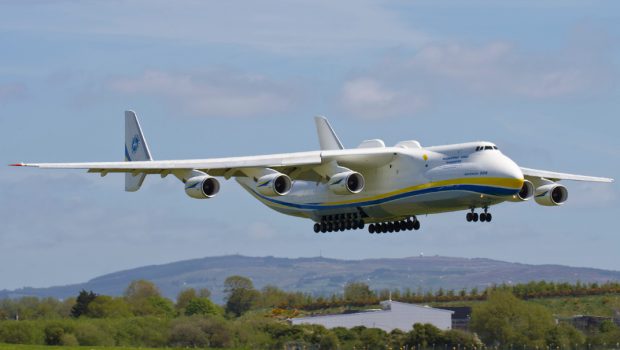 In Cockpit Footage of Antonov 225 Arrival in Shannon

On Tuesday 19th October the Antonov AN-225 arrived in Shannon from China carrying a cargo consignment for distribution in the Irish retail sector. The crew of that flight have released the following in-camera footage from the flight including their arrival in Shannon. The AN-225 is scheduled to make a return visit to Shannon on Wednesday afternoon with an arrival time of 14.30. 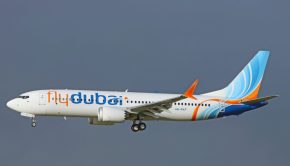