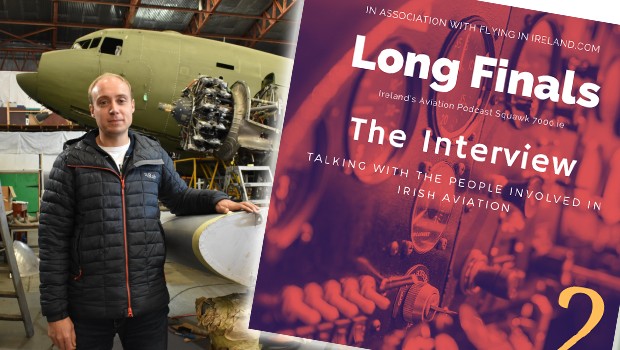 In conversation with Charlie Walker – getting under the skin of a War Bird.

June 1944 and the War in Europe had reached a critical phase – the only way to stop Hitler and the Third Reich was to launch an invasion of Europe on what would become known as the D-Day Landings. Part of that invasion plan involved Paratroopers – jumping from aircraft to help secure the way ahead for the landing craft heading for the beaches of France. This wouldn’t have been possible without, according to American President Dwight D Eisenhower:

“Four pieces of equipment that most senior officers came to regard as among the most vital to our success in Africa and Europe were the bulldozer, the jeep, the 2–ton truck, and the C-47 aeroplane. Curiously, none of these was designed for combat. One of these aircraft, a C-47 Skytrain formerly of the 79th Troop Carrier Squadron, 436th Troop Carrier Group, flew with the USAAF from Membury airfield (Station 466) during WW2, one of 800 that flew on June 6th 1944.

The aircraft christened “Night Fright” took part in all the Airborne missions in Europe during the war, dropping paratroopers, towing gliders, evacuating wounded and flying tons of much-needed supplies to the front line.

Having survived the war and several civilian roles – the aircraft is being restored in Coventry in the UK, and one of the people behind that restoration is Charlie Walker – our guest this week on Squawk 7000