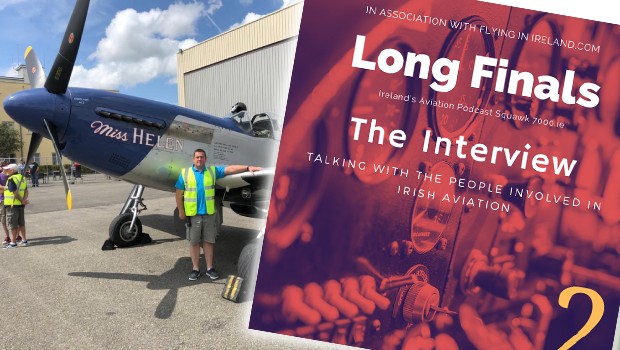 On this week’s Long Final – I was in Birr during the week so took the opportunity to catch up with Birr Airshow organiser and commentator Colm Wright – we talked about the Ormond Flying Club, a little of the history of the airfield and a lot about “breakfast” and the North American Aviation P-51 Mustang.