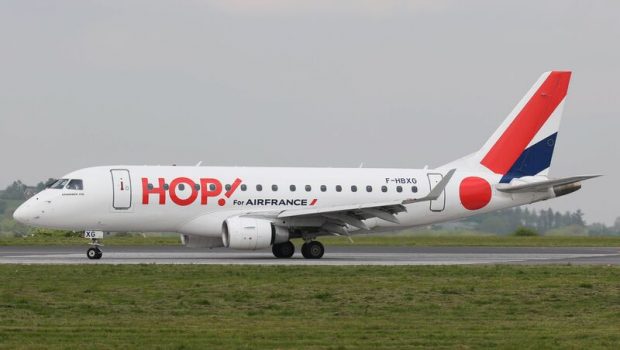 On Wednesday this week, Cork Airport welcomed back Air France HOP! With the restart of services between the city and Paris-Charles de Gaulle. The service will operate five days per week – every day except Tuesday and Thursday.  The first flight was operated by Embraer E170STD F-HBXA, which landed at 10:08 local time following the 1 hour 18-minute flight from Paris. Passengers can then connect to over 180 destinations worldwide.