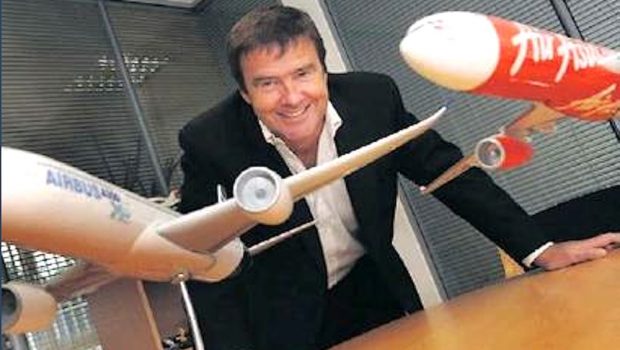 Alumnair interviewed Conor McCarthy, CEO of Emerald Airlines and Dublin Aerospace. Emerald Airlines was the winner of the Aer Lingus Regional franchise that will run until 2032. The airline has signed up for the first six aircraft and is planning to operate 15 ATR72 aircraft from Dublin, Belfast, Shannon and Cork.