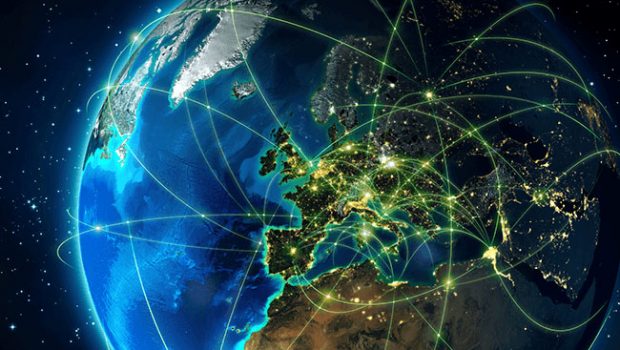 Eurocontrol Briefing on the Impact of COVID19 on Ireland

The Aviation Intelligence Unit at Eurocontrol has published a briefing document detailing the impact of Covid-19 on air traffic in and out of Ireland. The main findings are:

The document also makes three traffic predictions. The first assumes that the vaccine is fully rolled out in 2021 and on that basis traffic is predicted to return to 2019 levels by 2023. If the full vaccine rollout is delayed until next year, traffic would not return to 2019 levels until 2024. The final prediction assumes lingering infection rates, either through new variants or other unforeseen events. In this scenario, traffic would only return to 76% of 2019 levels by 2024.

In a separate release from Eurocontrol covering all of Europe, Eamonn Brennan, Director General Eurocontrol said, “It is very clear that there is massive underlying demand for air travel so, as travel restrictions ease, we can expect a good increase in traffic. Our baseline scenario indicates that the number of flights should rise from 39% of 2019 levels in May to 57% in August. Traffic has been hovering at around 35% since January, so we’re looking at around 5.5 million flights for the full year, which is 50% of 2019.

However, if more States relax their restrictions sooner and fully implement procedures such as the EU’s Digital COVID Certificate as soon as possible, then our optimistic scenario could see the network handling 69% of 2019 traffic levels in August. Naturally, there will be significant variations linked to individual States’ travel restrictions, so some parts of the network might perform better than others.”

Eurocontrol summarises the situation between now and the end of December 2021 as follows:

Eurocontrol’s monthly traffic scenarios produced in April 2020, September 2020 and January 2021 have shown a high degree of accuracy. Eamonn Brennan explained, “On 28 January 2021, we predicted that the total number of flights handled by the European network would about 39% of 2019 levels in May, which was precisely what occurred. It’s very difficult to forecast numbers at the moment as there are so many variables at play, but we’ve been pretty close consistently since the start of the pandemic. We are developing these numbers in close consultation with individual airlines across a large sample of airlines and market segments.” 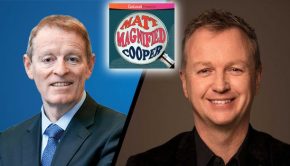 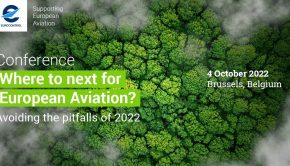 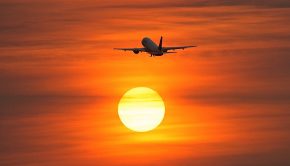