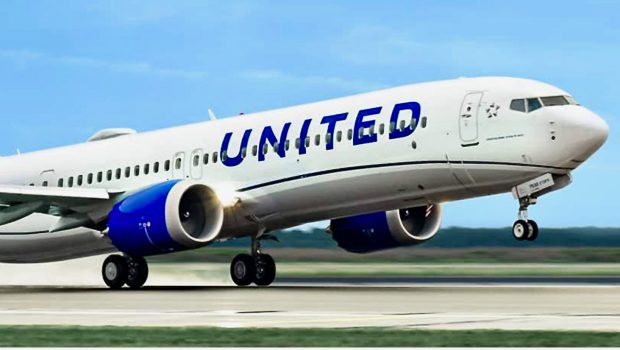 CDB Aviation is to extend a deal with United Airlines that was previously agreed in September 2020 where they would purchase and lease back up to fifteen aircraft. The initial deal was for two Boeing 787-9 Dreamliner’s and ten Boeing 737-8MAX aircraft. This has now been extended to include a further three new Boeing 737-8MAX aircraft that United Airlines will take delivery of during 2021.

United Airlines currently operate a fleet of nearly 300 New Generation and MAX versions of the Boeing 737 as well as over 60 Boeing 787’s. United Airlines has also recently announced that it has placed an order for 15 of the new ‘Supersonic Boom Overture’ with a further 35 aircraft as options. This proposed aircraft will be the first passenger carrying supersonic aircraft since the Concorde was retired in 2003. Overture is expected to be the first large commercial aircraft to be net-zero carbon from day one, optimised to run on 100% Sustainable Aviation Fuel (SAF). It is currently proposed to roll out in 2025, fly in 2026 and expected to carry passengers by 2029. United and Boom will also work together to accelerate production of greater supplies of SAF.